Our first Christmas while full-timing

Although we have traveled to Clearwater Beach Florida before at this time of the year it sure is a different experience knowing that our stay will last longer than a week or so. But we are sure we will adapt as it is cold and snowing in our old stomping grounds of the Kansas City area right now while it is 72 degrees here. We are still at Watersedge RV Park in Rockport Texas 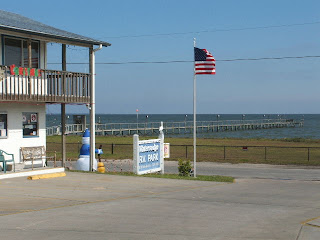 and will be until January 4th full-timing 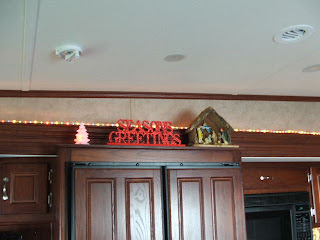